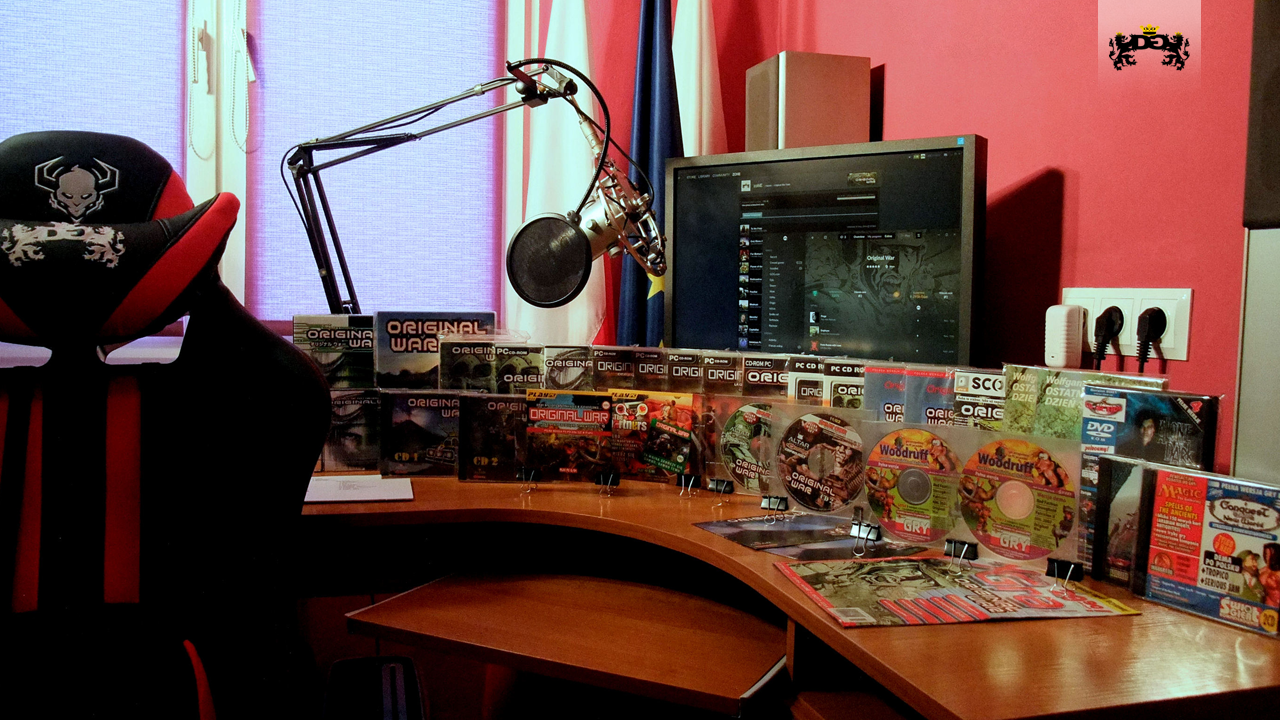 Posted by zoNE, on 12nd April 2017, 01:18 PM
"After the Cold War had ended, Russia completely lost its weight on the international arena. Its chance to regain lost influence and power is a newly discovered mineral - Siberite. Its deposites are located only on frostbound areas of Siberia. This newly discovered element can be used as very cheap and extremely efficient source of energy. 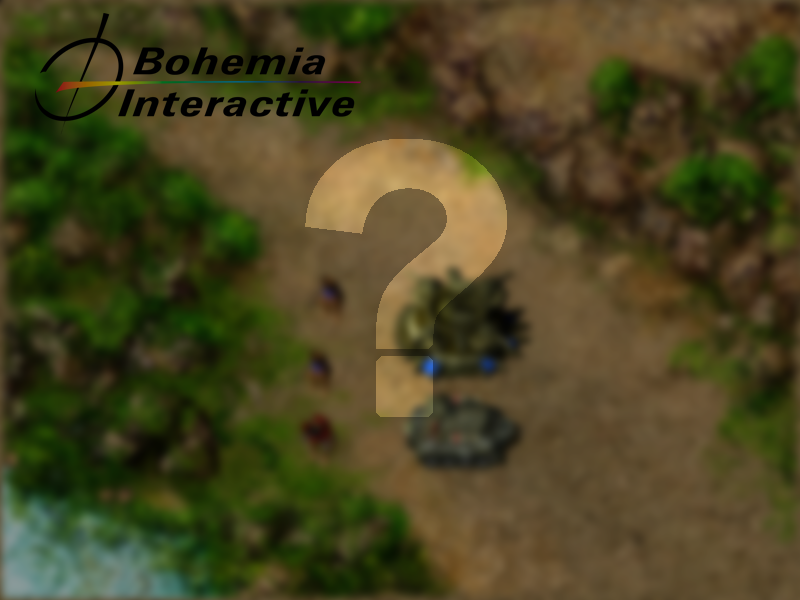 And the old conversation...
Vlaaada from Altar Games said:

What do you think about that?
Comments (4) 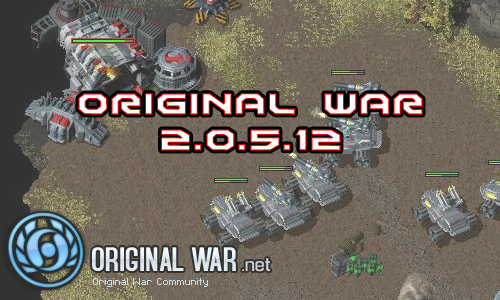 Posted by Lengorio, on 8th May 2016, 09:53 PM
I want to inform everyone that since few days ago Original-war.net and forum apart from being in Polish, Czech, English, French and Russian, is translated completely in Spanish.