After two days of interesting matches we reached the end of the tournament! After 42 fierce battles, in which as many as 7 players fought against each other, we were able to successfully select the top four players of the Original War Streamers Tournament 2019. Applause for our champions!

The final classification is as follows:

Ladders of the tournament and records of all fights can be found at the address: https://original-war.net/articles.php?a=streamerstour2019

What's more, Sali and Stucuk suggested the tournament to be played on the brand new WIP patch, with developmental version of SGUI. Stucuk has decided to speed up his work on the patch to make it possible for contestants to test out, and show the world brand new Original War user interface!

Thanks for Sali and Stucuk for their hard work! Live streams on their YouTube channels will provide: Bren, Dragon5fly, Jakes, Nefarem, and Thorgall!

Combining fun with useful, we will be able to carry out in-depth tests of the game, and you will see your favourite streamers in action! The following people agreed to participate: Bren, Dragon5fly, Jakes, Nefarem, Sali, Stucuk and Thorgall. Their fights will take place in parallel due to time constraints.

The list of fights is available at the address: https://docs.google.com/spreadsheets/d/1jPQtlFs0NSc3fR12hWbSEXi_Kvhp-XUJsOz0nOpVFwY/

We wish the contestants successful fights and the audience a wonderful experience with your favorites streamers!
Comments (3)

Posted by zoNE, on 9th March 2019, 11:03 AM
As games unite, not divide, we wish to inform you that according to the arrangements made during the grand finale of the Original War Tournament 2019, cash prizes for the 1st and 2nd place have been given to a charitable organization chosen by you in a vote! This time, prizes with a total value of 800 PLN went to the charitable foundation "Fundacja Rak’n’Roll - Wygraj życie" (win a life). Probably everyone knows, has or had someone in the family who has suffered or suffers from cancer. Rak’n’Roll foundation changes ways of thinking about cancer and works to improve the quality of life of cancer patients. We hope that this amount, although small, will contribute to someone's happiness at least to a small extent. 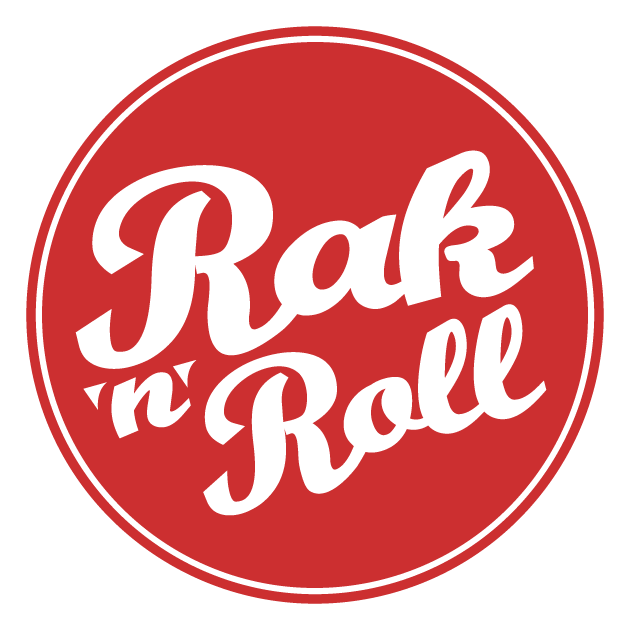 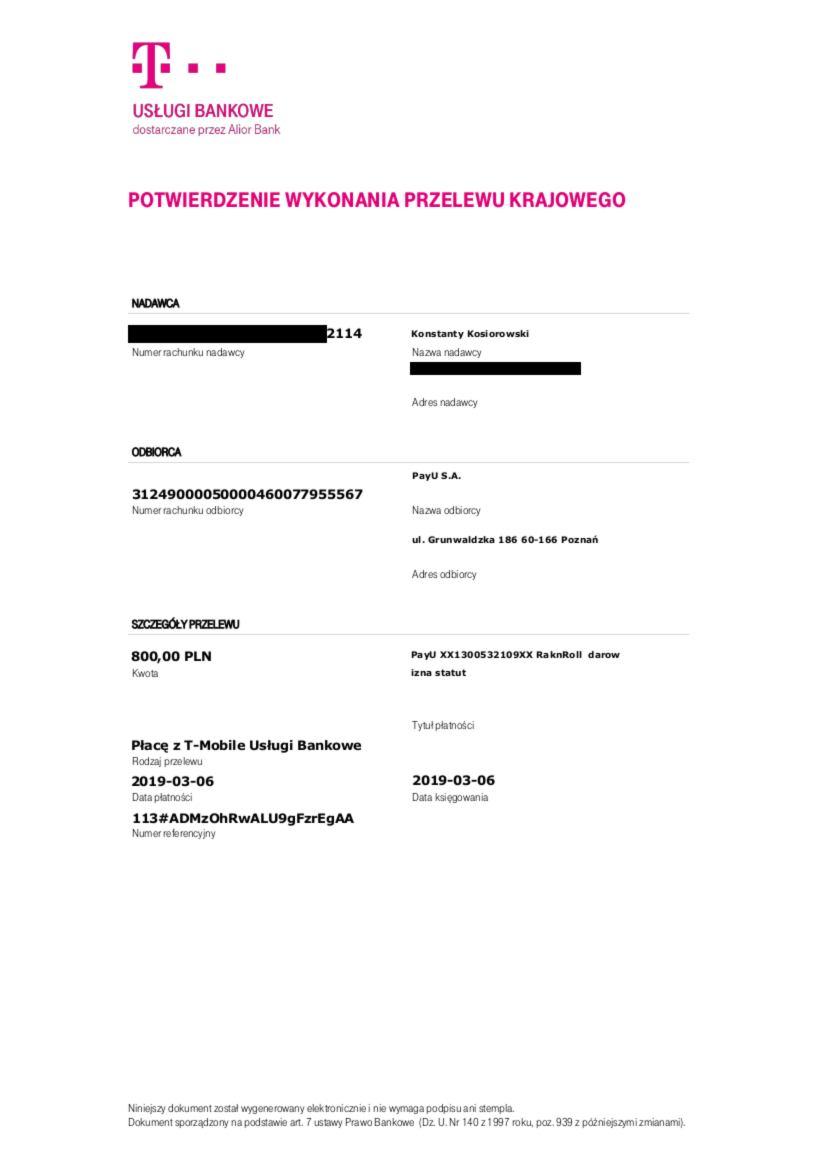 After two weeks of interesting matches we reached the end of the tournament! After 50 fierce battles, in which as many as 26 players fought against each other, we were able to successfully select the top four players of the Original War 2019 Tournament. Applause for our champions!

Prizes for charity!
By the decision of the competitors there was a small change in the prizes! Due to a small clash between the finalists over the prizes, we decided to propose a peaceful solution in the form of cash prizes for the first and second place in charity. According to the decision and consent of both finalists, the cash prizes for the first and second place, i.e. exactly 800 PLN, will be transferred to a charity chosen by the participants of the tournament! We would like to thank the players for this gesture. The choice of organization will be based on voting on original-war.net forum. For this purpose, a topic will be created, in which only participants of the tournament will be able to speak, choosing from the list of proposed organizations the one to which the money will be transferred. The survey will last from 26.02.2019 to 03.03.2019!

Consolation awards:
4th place - the key to a random game.

Ladders of the tournament and records of all fights can be found at the address: https://original-war.net/articles.php?a=tournament2019

The First Hardcore - US Campaign Speedrun!

1. Time starts on clicking "Run" in the "New Campaign" window with "New Campaign" selected and ends on the main character final dialogue
2. Play on "Master Strategist" difficulty, with all medals and without casualties (exception: Am08 are died 3 soldiers during the cutscenes, others can't die)
3. Play without replaying missions
4. Play on any game speed mode you want
5. Timed via RTA (you count loading times, cutscenes etc. to your total run time)
6. Don't use glitches, bugs, cheats and mods
7. Pausing is allowed, but discouraged
8. Save and load isn't allowed