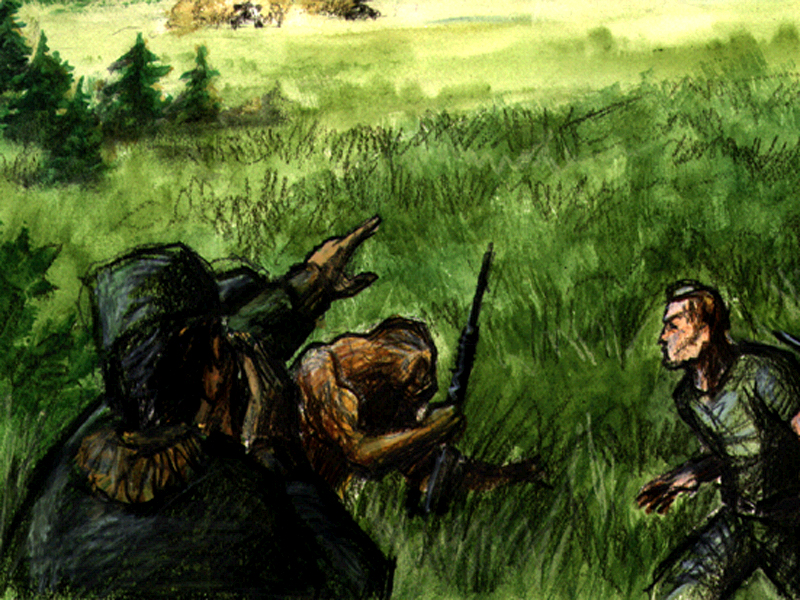 We wish to inform you that more changes have been made - we moved OWN to a brand new server. We don't have to worry about limited 50GB disk space anymore, and the hosting itself has few times better parameters than the old one, which makes our site run faster than ever before. Situation should be better for people who have been having connection issues to our server. We will be working to furtherly increase the performance on our site.
Comments (0)

Posté par zoNE, le 15th June 2021, 09:48 PM
This video is both a celebration and a documentary, released on the 20th anniversary of the release of Original War. It documents a journey from humble beginnings, through the development of Original War to the present day, shining a light on every important milestone in the 20 year Odyssey that is Original War. 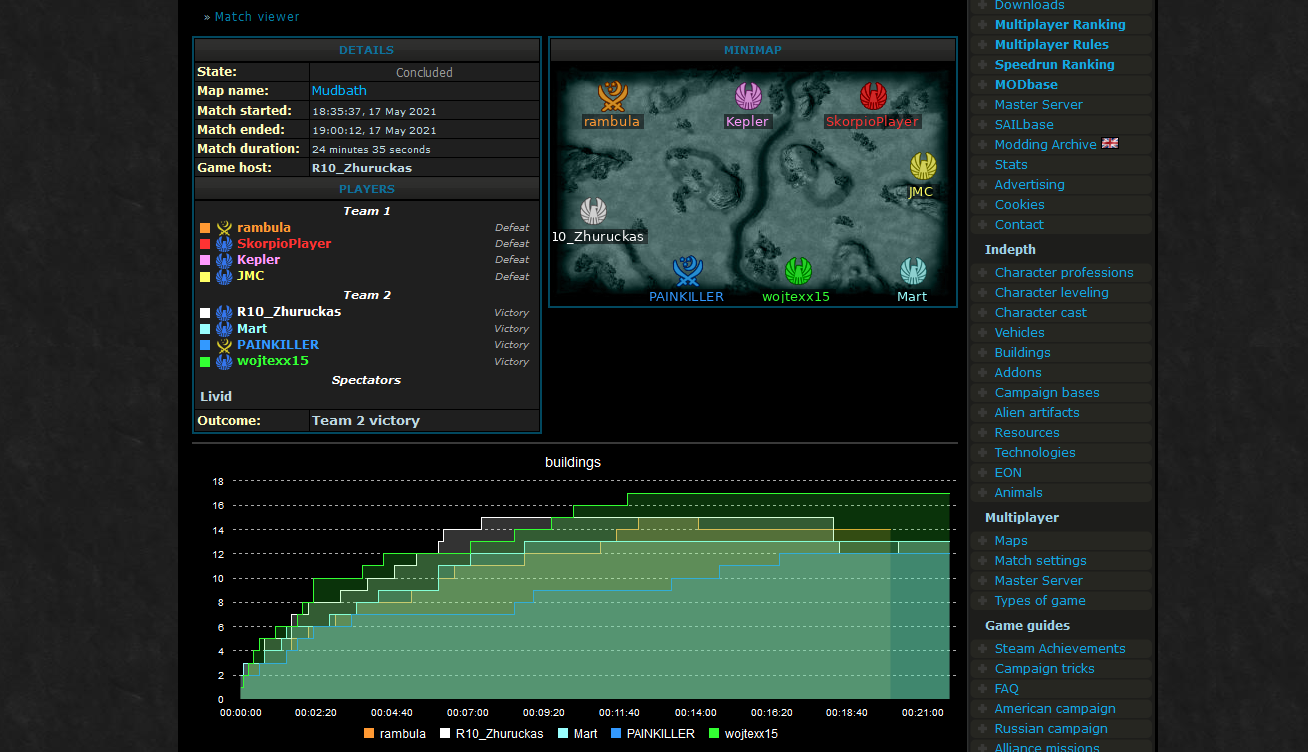