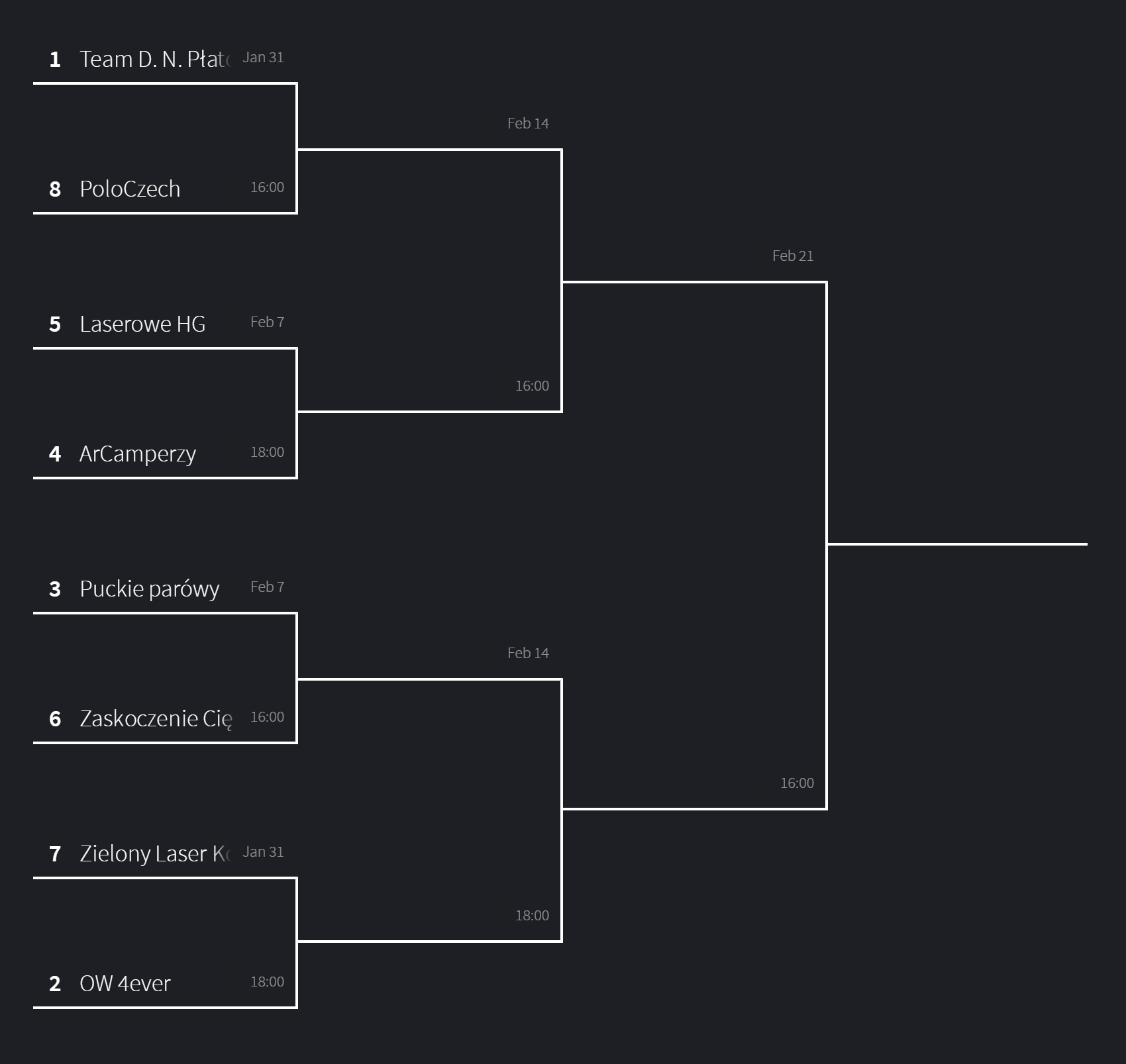 We are pleased to invite you to today's live stream of the "2v2 Tournament" in Original War! The tournament is organized by Livid, registration takes place on his private Discord channel, while live streams will be held on his YouTube channel!

Link to Livid's channel, where the matches will take place:
- Livid - https://www.youtube.com/c/lividd

The tournament will be played in BO3 format (up to two winning maps).
Comments (2)

Posted by zoNE, on 6th January 2021, 08:56 PM
The Arabian Campaign is the largest and one of the best projects in the history of Original War, which came out of the OW community, for the OW community. Its storyline is based on the original Altar notes (OW developers), which were found in the game files with the game source code provided by Altar.

Today we invite you to see the new trailer of the Arabian Campaign and to the game itself!

Take the control of a mercenary commander - Heike Steyer and lead the sheikh troops to victory... or betray them and play a key role in creating the Legion.

19 new, complex missions, 33 new maps, original arabian interface, soundtrack recorded especially for the arabian campaign by the author of the music from the other two campaigns, super interesting storyline, thousands of lines of SAIL code and non-linear gameplay.

The Arabian Campaign is much more complex than 99% of known mods.

In our download (https://original-war.net/files.php?id=189), the alpha version, developed over the years by many members of the Original War community, the Arabian Campaign, is constantly being updated, and now you too can become part of this project! The project was born out of a community idea and has always been open to new people. If you can program in SAIL, create advanced textures for maps, create missions, design graphics and artwork for the game, have contacts with a recording studio that would be willing to help with professional dubbing in all the languages where the game was released, or if you are a voice actor yourself, let me know! There is definitely something for you! Together we can do more! Together we can create something the developers of the game couldn't finish before it was released, together we can create the Arabian Campaign!

We also invite everyone to test the modification itself and report the bugs to the forum to make the game even more enjoyable.